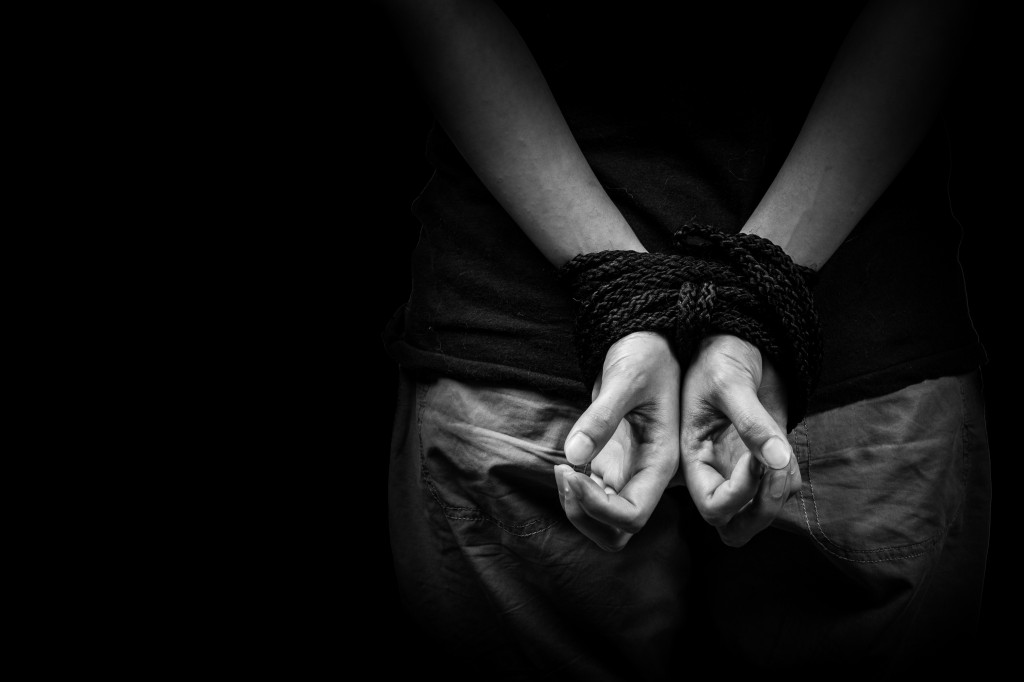 One of the more memorable cases I have worked involved a 13-year-old girl who lived in the northern part of our county. Both parents worked thus leaving the child home alone for many hours each day.

As our children reach the age of puberty, we, as parents, seem to believe they can automatically assume responsibility for their lives and that they will make the right decisions in any given situation. Our children then become “latchkey kids.” Overall, the number of self-supervised children has jumped to 15.1 million nationwide, a 6% increase since 2004. And, amazingly, it affects all income levels, according to a parents.com article, “The New Latchkey Kids.”

This juvenile runaway was no exception. Her parents allowed unlimited access to the Internet, which evolved into constant participation in online chat rooms. Adult predators often await their next victim in these rooms — a lonely, latchkey kid. Although a small percentage of our youth may use chat rooms on a regular basis, the fact remains that predators rely heavily on such tools to locate and entice their next victim.

Therefore, it was no surprise, following an interview with this girl’s best friend, that she had been enticed to meet the alleged mother of another frustrated girl at 2 a.m.

I launched a crusade in an area that the girl’s best friend had assured me was the destination of the victim’s new home, which was in an adjacent county that boasts a massive list of runaways. Would anyone pay any attention to another homeless teenager? Doubtful.

I drove to the area of the girl’s alleged location and began a search from door to door, leaving a photo flier with each resident.

Fortunately, the effort paid off. Within two days, one of the local police departments contacted me to advise that an unknown individual had dumped the girl in a drug-induced state on the front lawn of the agency. The vehicle sped away before anyone realized what was happening, and no camera existed to aid in identifying the vehicle.

Therefore, we had very little to help us proceed with the investigation to the point of probable cause against an identified suspect. The girl could offer no assistance, either, with the exception that she had been kept overnight in a local hotel. Regardless, one can take comfort in knowing one child was saved from the clutches of another pedophile or prostitution ring.

According to a Denver Post article published in December 2013 on human trafficking, many such victims consist of juvenile runaways and homeless children. Many states, such as Colorado, have laws that will enhance public awareness and enable our criminal justice system to properly prosecute those who prey upon children.

Barry Goodson is a criminal justice professor with Columbia Southern University. He is a CAP Marines veteran of the Vietnam War and former member of the CAC Investigation Task Force, which handled human trafficking cases.