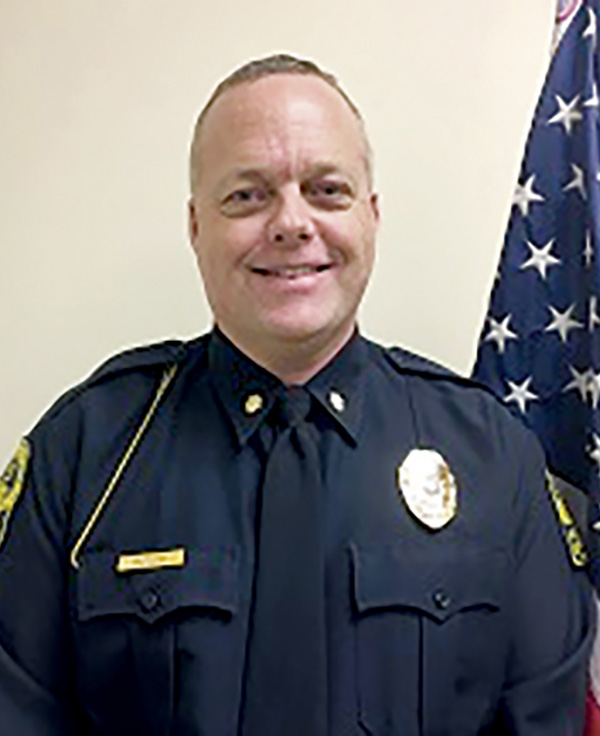 After nearly 20 years of being out of school, Donald Butler completed his undergraduate degree. Although he had enrolled in college immediately after high school, an opportunity to join the Portsmouth Police Department in Virginia convinced him to shelve his textbooks.

“I got the job of my dreams, so I left school,” he recalls. The Virginia Lodge #20 member has since retired from that department and joined the University of William & Mary Police Department in Williamsburg, where he holds the rank of major. But the goal of becoming a college graduate resurfaced years later, and by 2011, he fulfilled that dream.

James Myers, meanwhile, decided to further his education after years in the military. The patrol officer for the Romeoville Police Department in Illinois graduated with a bachelor’s degree from the University of Maryland-University College in 2015. 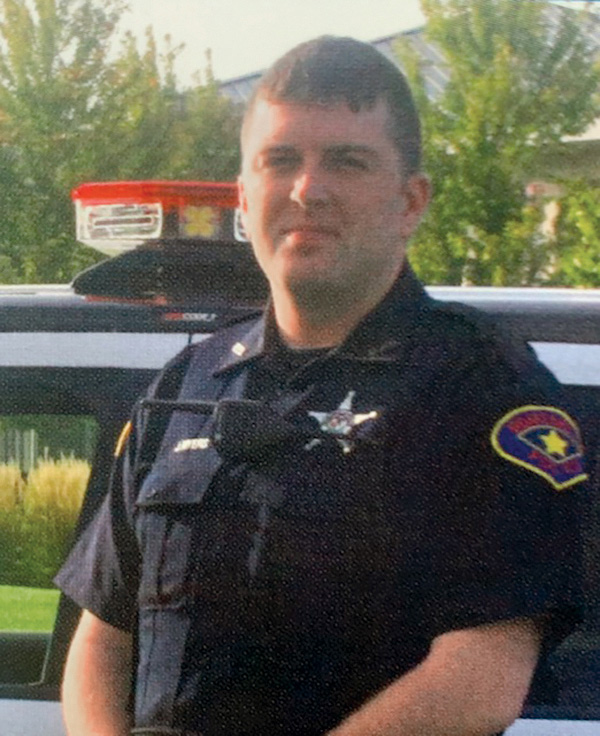 “I’m a strong believer in continuing your education, whether it’s used for your career or just for something you’re interested in,” says Myers, member of Illinois Lodge #15. “While doing my job, it makes it more interesting knowing some of the potential reasons (based on criminology) behind delinquency and criminal behavior.”

As their respective graduations approached, both of these two FOP members felt motivated to seek out more educational opportunities. They each set a new goal of returning to school again in pursuit of an advanced degree. After researching various institutions, they chose to enroll in the Arizona State University Master of Arts in Criminal Justice program — Butler completed the degree last December, and Myers is a current enrollee.

Here, they share their insights on some of the key differences between undergraduate and graduate degrees in terms of curriculum and expectations, and how they foresee their advanced education advancing their professional goals.

What were some of the biggest differences you noticed between undergraduate criminal justice classes and those taught at the graduate level?

Butler: The volume of work and time needed were significantly higher than for my undergrad — there was a lot more writing and reading than in my bachelor’s. Plus, the work product had to be a lot better because the professors expected more out of us in the master’s program.

The most impressive thing for me was that, even in the more basic classes like criminology theory, we did such a deep dive. When I looked at the class titles or syllabus, I thought I already knew this after 28 years in law enforcement, but each class was so in depth. Even with being in law enforcement for so long, in every class, I learned a lot.

Myers: The main difference I’ve noticed thus far is that the graduate classes are a lot more specific. While I was in undergraduate classes, they seemed to try and hit all the major points. The graduate courses seem to be narrowed down and provide detailed information rather than a generalization. Another key difference is that the classes are held to a higher standard. Rather than stating your opinions in a paper or discussion board, it relies a lot more on research. This has been beneficial for me as it has really opened my eyes to the complexity and nature of criminal justice research.

Did anything about the classes or program structure surprise you?

Myers: Going through the classes, the most surprising thing has been the wide variety of students in the classes with me. For my undergrad, almost everyone seemed to be a police officer or an aspiring police officer. From my [master’s degree] classes thus far, there appear to be students from a broader background, which is beneficial because the insights during weekly discussion boards are very different from a wide range of students.

Butler: It was a surprise with how in-depth the course material was. Also, the professors were really engaged and responsive. That was a concern for me because I’m 3,000 miles away from the campus. What do I do if I have questions? Between email, phone numbers and virtual office hours, they were so engaged. That was unexpected.

Have you been able to transfer the classroom experience and knowledge to the workplace?

Butler: Throughout the program I was able to do that. Just having the knowledge and looking at problems differently based on theory [has been applicable]. For instance, we learned about deterrence, so now I consider that more when I look at a problem. I think about how we could fortify buildings with cameras or fences. It’s nice to have that knowledge.

Myers: So far I’ve been able to use some of the criminological theories that I’ve learned while at work as a police officer. The information I’ve learned hasn’t exactly changed how I do my job, but it certainly gives a better insight into the reason behind a crime being committed. Rather than “just because,” I’ve seen how the research I’ve studied thus far aligns with criminals and the actions of criminals.

How do you think the master’s degree in criminal justice will assist in achieving your career goals?

Myers: I’m hoping my degree from ASU and the information I learned will help further my career when I’m ready to transition to a leadership role.

Butler: If I put in for a chief’s job somewhere, I know a master’s degree will be a preferred qualification, if not required. I don’t know if that’s something I’m focused on now, but it may be something I consider in the future. I’m very happy where I am right now.

For a look at criminal justice degree programs designed to meet the needs of the changing world of law enforcement, read “Degrees of Distinction.”