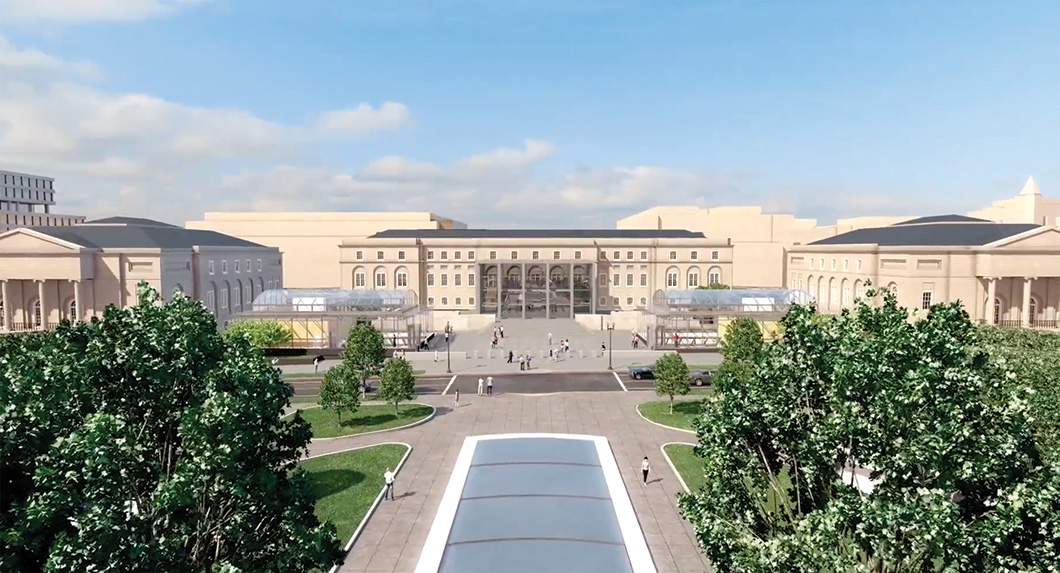 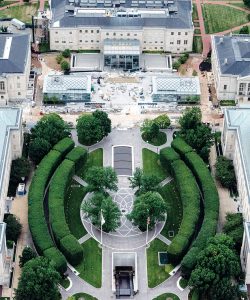 The National Law Enforcement Museum is set to open its doors to the public October 13 after nearly a decade of planning and construction. With its eight exhibits and “walk in the shoes” experiences, the Washington, D.C., museum aims to give the public a better understanding of what it’s like to be in law enforcement.

Visitors can take on the role of an emergency dispatcher, bomb technician or undercover officer, among others. Elsewhere in the museum, they can hear 50 firsthand accounts from law enforcement members about life on the job. The museum’s stated objectives include educating visitors about the history of law enforcement, bringing people together to discuss today’s relevant issues and, ultimately, to better understand one another.

The three-story, 57,000-square-foot museum — large enough to house 2,750 squad cars — will showcase more than 21,000 artifacts from throughout the years. They include an 1857 musket, a department-issued purse female officers in the 1960s had to carry with them to hold their police gear (no duty belts for them) while they wore skirts and high heels on the job, and the desk of former FBI Director J. Edgar Hoover.

A Hall of Remembrance honors fallen officers, with displays of officers’ photographs and mementos left at the adjacent National Law Enforcement Officers Memorial.

The museum, the only one in the country that examines all aspects of American law enforcement, was built without taxpayer or government funds. Admission fees and donations will go toward exhibits and programming.

See this story in the Fall 2018 FOP Journal issue. 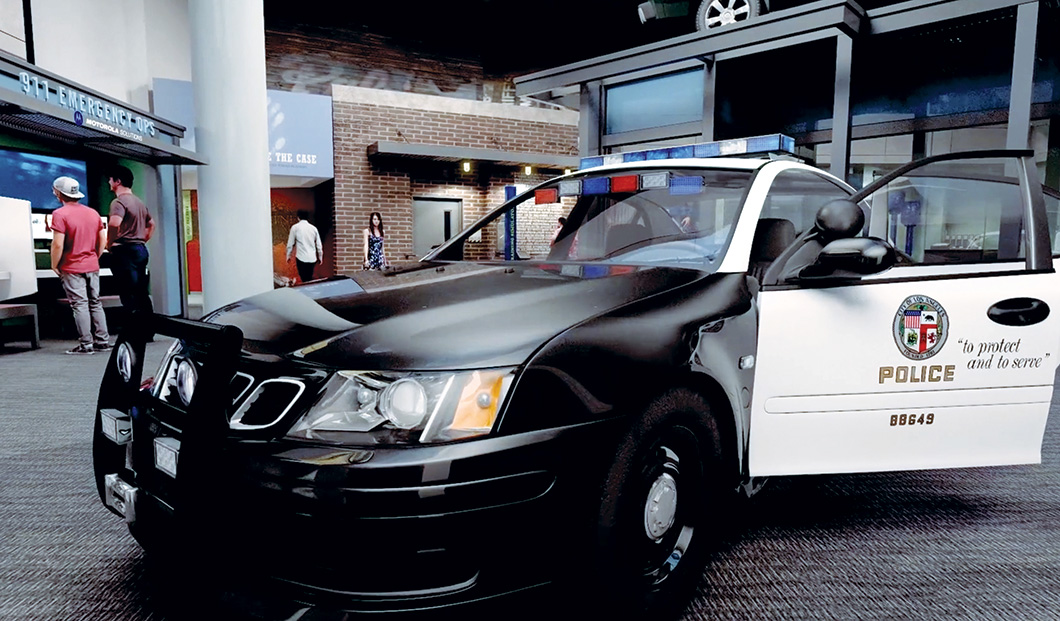