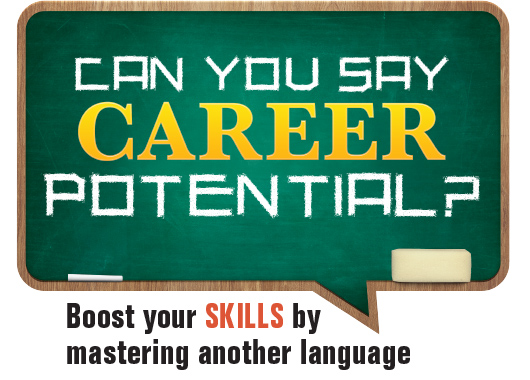 If you’re able to translate the above words — “Hello” in Spanish, “Were you hurt?” in Tagalog and “Can I help you?” in Arabic — then you’re on a very promising career path.

Whether you work for a metropolitan department or a rural agency, more than likely, you’ve encountered people with limited English proficiency (LEP) in the course of your duties. According to a report released by the U.S. Census Bureau in 2013, Spanish speakers grew from slightly more than 28 million in the 2000 census to approximately 37 million in 2010. And although Spanish remains the predominant foreign language spoken throughout the country, Asian and African languages have also grown substantially, and Arabic is frequently heard as well. This expanding diversity of languages not only reflects the American melting-pot tradition, but also redefines a community’s profile, and therefore becomes a law enforcement issue. 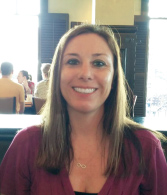 On the most basic level, police officers must be able to communicate with the citizens they are charged to protect and serve. Officer Michele Giampolo, a member of Minnesota FOP Lodge #1, started studying Spanish in grade school and went on to pursue college-level courses. As a member of the St. Paul Police Department, she has relied on her bilingual abilities. “When I worked patrol, I found it to be very beneficial, and I helped other officers with translations,” she says.

It’s not unusual for law enforcement professionals to pick up various words and phrases of the languages spoken in their communities. Additionally, some agencies and academies offer fast-tracked foreign language classes that focus on law enforcement applications. However, that minimal knowledge, or even telephone translation services, generally cannot account for cultural nuances. Possessing advanced language skills enables you to deal with LEP witnesses, suspects and victims with a deeper understanding. 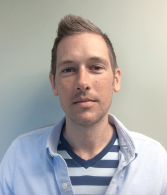 “I talked to a professor about wanting to be a police officer, and he said I would have a much easier time if I spoke a second language. I told him, ‘I do speak another language,’ because I had been studying Spanish since third grade. He told me you don’t speak another language unless you have a degree in that language,” says Justin Parranto of Minnesota FOP Lodge #1, a detective with the Inver Grove Heights Police Department.

On that advice, Parranto earned a second degree in Spanish and says he’s used that knowledge on a weekly basis for the decade he’s been on the force. His proficiency has proven particularly useful during interviews, even when family members offer to translate. “If they don’t translate correctly, I step in and let them know that’s not what’s being said. If they are being honest in their translations, then I let the family do it, but I still oversee what they’re saying. It’s like a good lie detector,” he explains.

Parranto also encourages law enforcement professionals with advanced foreign language skills to seek certification as an interpreter, a designation typically granted by the state, for added credibility in court. “It’s so you’re never questioned about your ability to read, write, speak and understand the language,” he says.

In fact, cases have been overturned due to language barriers. Under Title VI of the Civil Rights Act of 1964, a language other than English can act as a proxy for a classification of national origin, and people cannot be discriminated against on that basis. This is why the federal government mandates that police agencies institute “reasonable steps” to provide staff who are proficient or fluent in the languages spoken in their communities.

The demand for law enforcement professionals who possess advanced foreign language capabilities far surpasses the supply. Earlier this year, the San Francisco Examiner reported that only eight Cantonese-speaking officers are assigned to the city’s Central district, in which nearly 85% of households speak Cantonese.

These circumstances favor those who wish to add advanced foreign language education to their résumés. Not only will it open up career opportunities — at local, state and federal levels — but pay incentives are also frequently attached. If you’re interested in promoting your foreign language skills, many educational institutions offer certificates and degrees. Here are a few for your consideration.

Berlitz (www.berlitz.us): Berlitz has been instructing individuals in foreign languages for more than 130 years. It operates language centers as well as virtual classrooms. Students partake in both one-on-one instructor sessions and group discussions. The company offers online proficiency tests in Spanish, French, German and Italian.

Defense Language Institute Foreign Language Center (www.dliflc.edu): This center addresses the military’s unique needs for foreign language skills. Instruction is available in two dozen languages. Courses run between 26 and 64 weeks, and are taught at the Presidio in Monterey, California.

Editor’s note: Click here for further insights from FOP members who have added a second language to their skill set.